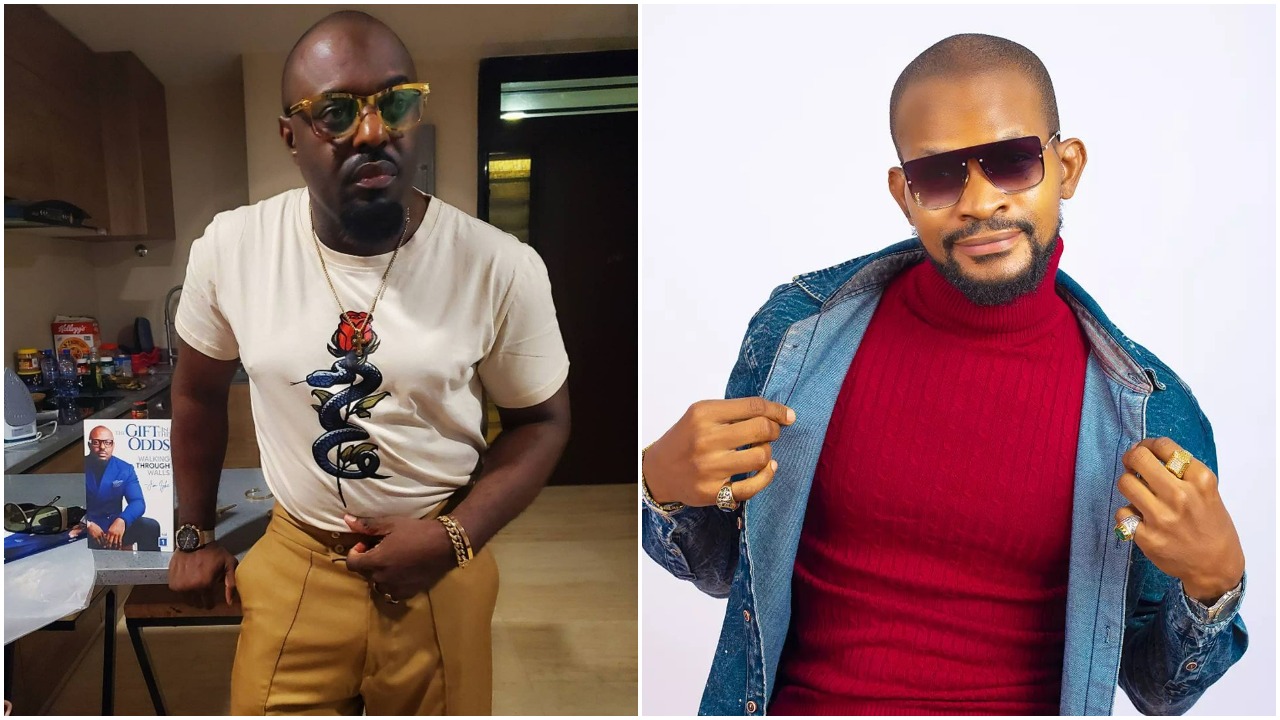 In a recent interview, the movie star revealed that the fight with Maduagwu was staged.


Maduagwu took to his Instagram page on Wednesday, January 5, 2022, where he revealed that he was paid N4.8M for the staged beating he received from Iyke.


“He paid me N3.6M to promote Bad Comments movie and added extra N1.2M after it went viral,” he wrote.


“I am not just the most talked-about movie star in Africa but I am the biggest brand influencer.”


Iyke revealed in the interview that everything that happened between himself and Maduagwu during the fight was staged.


“It was orchestrated. I wanted them to paint a picture of what it is like in the social media ecosystem. I can orchestrate anything and you would perceive it. It is about perception,” he said.


The movie star said it was well planned, scripted and executed for the movie he was trying to promote at that time.


“That would show you that, that world is so real. There is nothing that exists in that world. I called the man, we had an understanding, paid very well for it, wrote the script, called Moses in and we shot it,” he revealed.


Iyke said he had already spent twenty-five million naira on publicity for the movie which didn’t give the necessary results until the now-famous video.