Home Entertainment Ugandan viral film ‘The Girl in the Yellow Jumper’ is coming to... 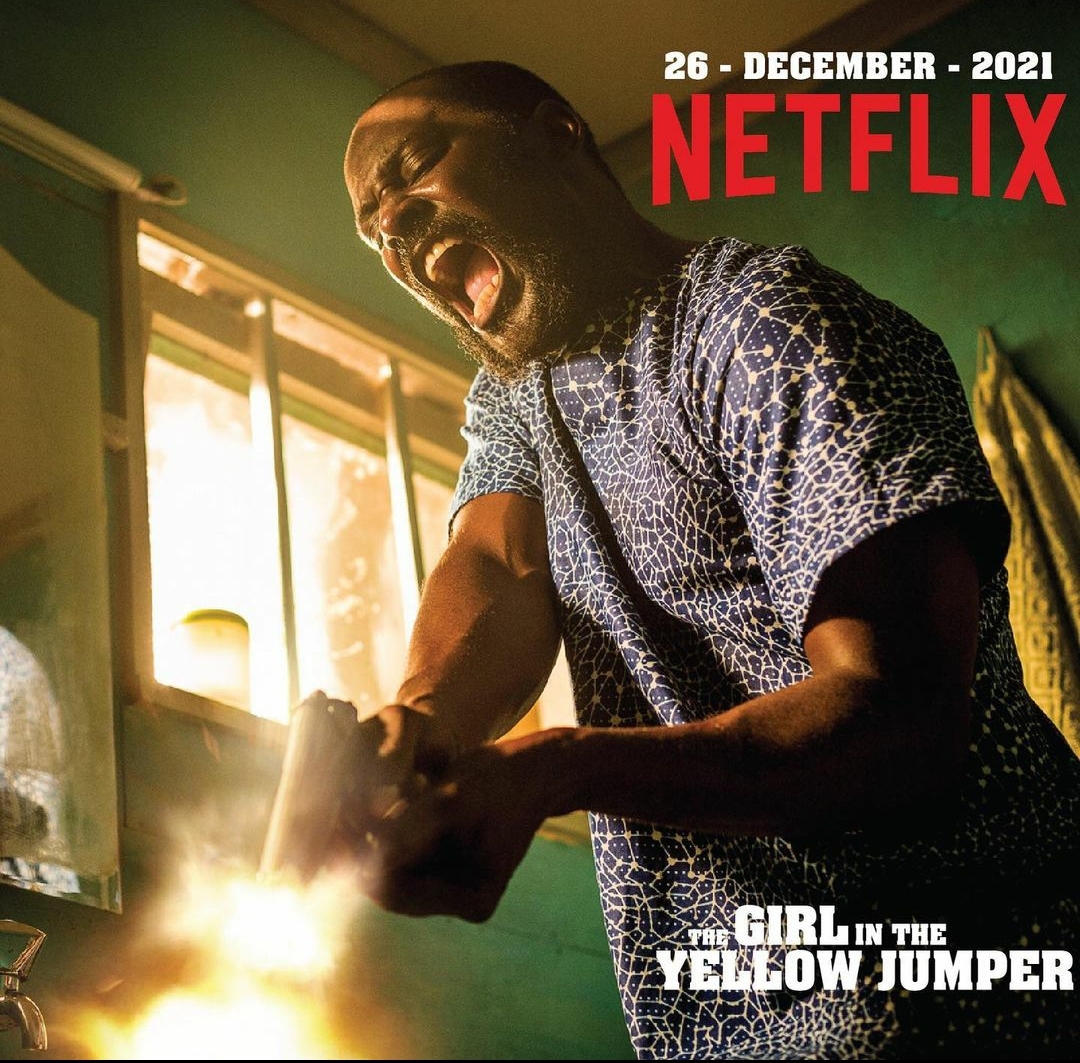 The Ugandan film which made headlines in 2020 after what fans expected was the original version of the film leaked days to its premiere, will debut on the streamer on Christmas day.

Produced and directed by Ali, the 2020 thriller follows the story of a man who escapes a hostage situation and returns home with a story to tell. It stars Rehema Nanfuka, Philip Luswata, Michael Wawuyo Jr., Michael Wawuyo, Gladys Oyenbot and Maurice Kirya.

Originally set for theatrical release in Kampala in April 2020, ‘The Girl in the Yellow Jumper’ was forced on hold due to the Covid-19 outbreak.

Shortly after its delayed release, the film’s production company announced an online premiere and days to the scheduled premiere, it supposedly leaked on YouTube.

Unfortunately for eager fans, the leak turned out to be a prank as Ali released a version of trailer clips tagging it the film’s leaked version.

‘The Girl in the Yellow Jumper’ was shot in Northern Uganda in 2018.

BBNaija’s Ka3na brags about all the deals she has bagged without the help of...