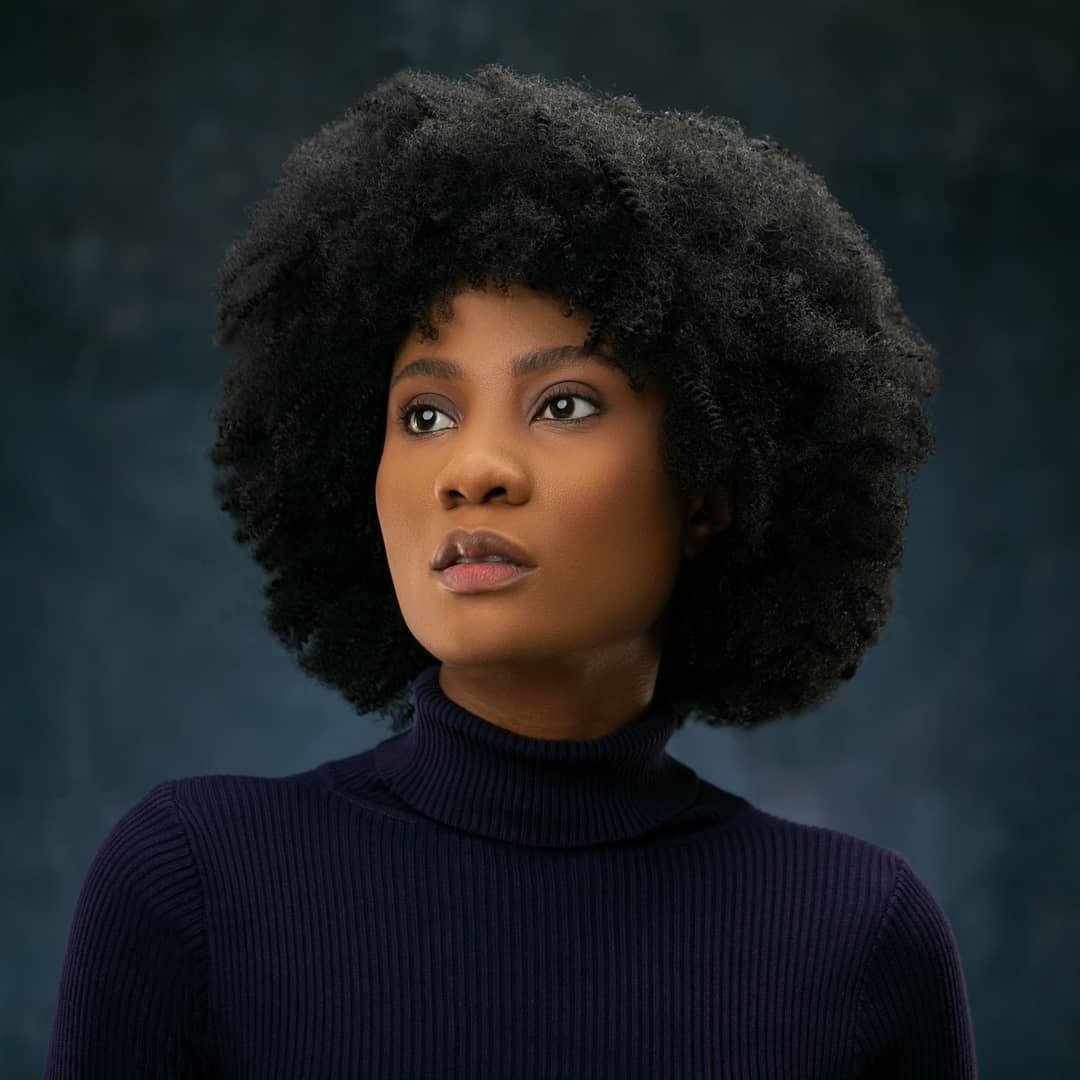 The actress urged emerging talents to continue to discover avenues to push their talents.

Nollywood actress, Theresa Edem has shared her views on how upcoming actors can achieve a level of prominence in the industry.

The ‘My Village People’ actress, in an exclusive interview with Pulse, hinted on the lack of patience exhibited by some talents as a major deterrent to their success in the film industry.

“Some of them are quite impatient. You need to be patient with yourself. It is a process and journey. Give yourself time and put yourself out there.

“Years ago when I was upcoming too, I mean we are still coming oh, do you get.. But back in the days, I used to go for a lot of auditions, open auditions and the hours used to be very odd. But trust the process, grow your talent, work on yourself,” Edem shared.

Co-star, Bovi Ugboma also hinted on the lack of opportunity in the industry and why emerging talents need to invest more time in developing their craft.

“There is a bigger pool of actors right now so the challenge would be opportunity as everyone wants to be on the big screen but the spots are few so like Tessy said, you keep pushing. With time, if you stay positive, you will land a role.”

Notable for her roles in ‘Hotel Majestic’, ‘Tinsel’ and the Emem Isong produced ‘Ayamma’, Edem began acting from church. She told Pulse that she later quit her job, moved to Lagos and attended film school.

“Besides the acting school which I did for like 3 months, I am self-taught. I learnt everything online ( YouTube and master classes online),” the actress revealed.