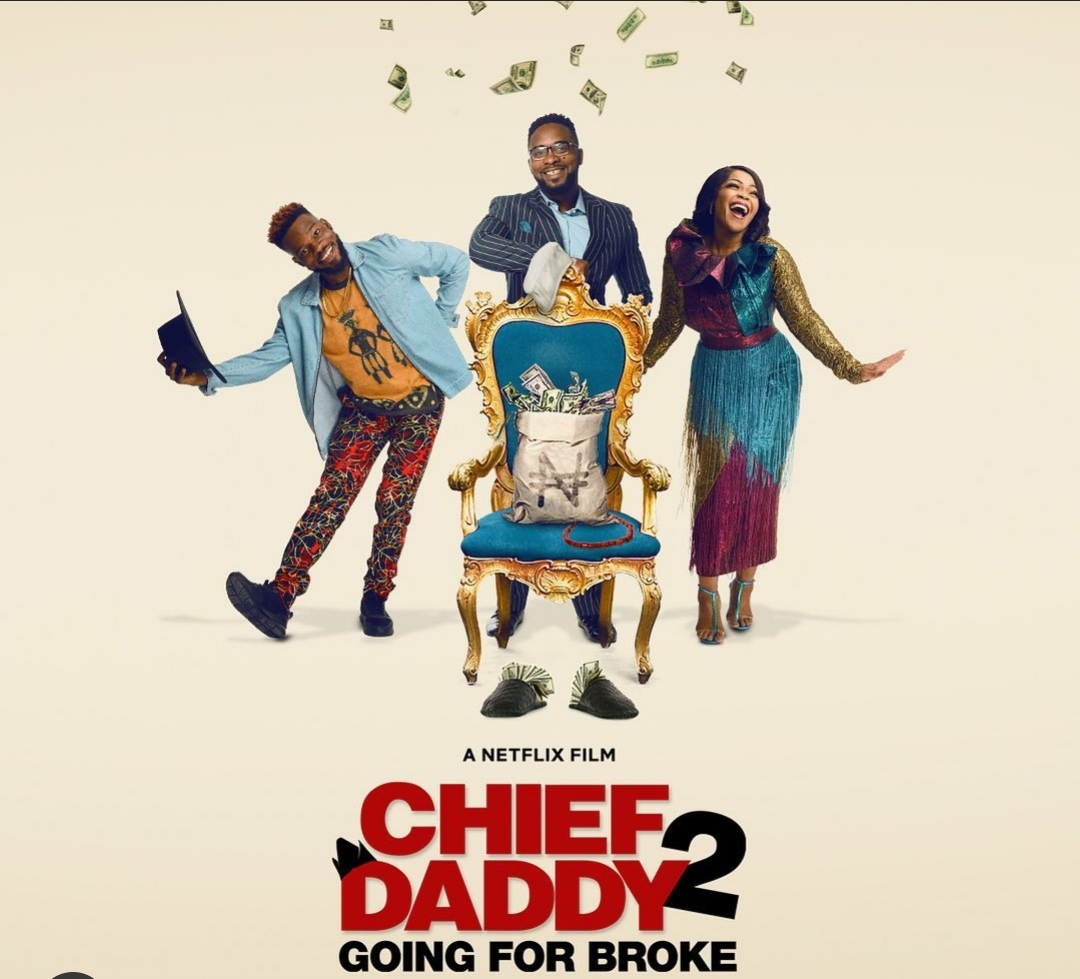 The actors have been unveiled as the film’s ensemble cast for the Niyi Akinmolayan directed family sequel ahead of its January 2022 release.

While an official synopsis is yet to be announced, the sequel is expected to continue its focus on the dysfunctional Beecroft family and how they navigate their finance influenced disputes. The sequel was shot in both Dubai and Lagos.

Cardi B to cover cost of funeral for victims of deadly fire in New...

Official trailer for 'Tenant of the House' Nollywood movie

The Wisemen Crew – To The Moon