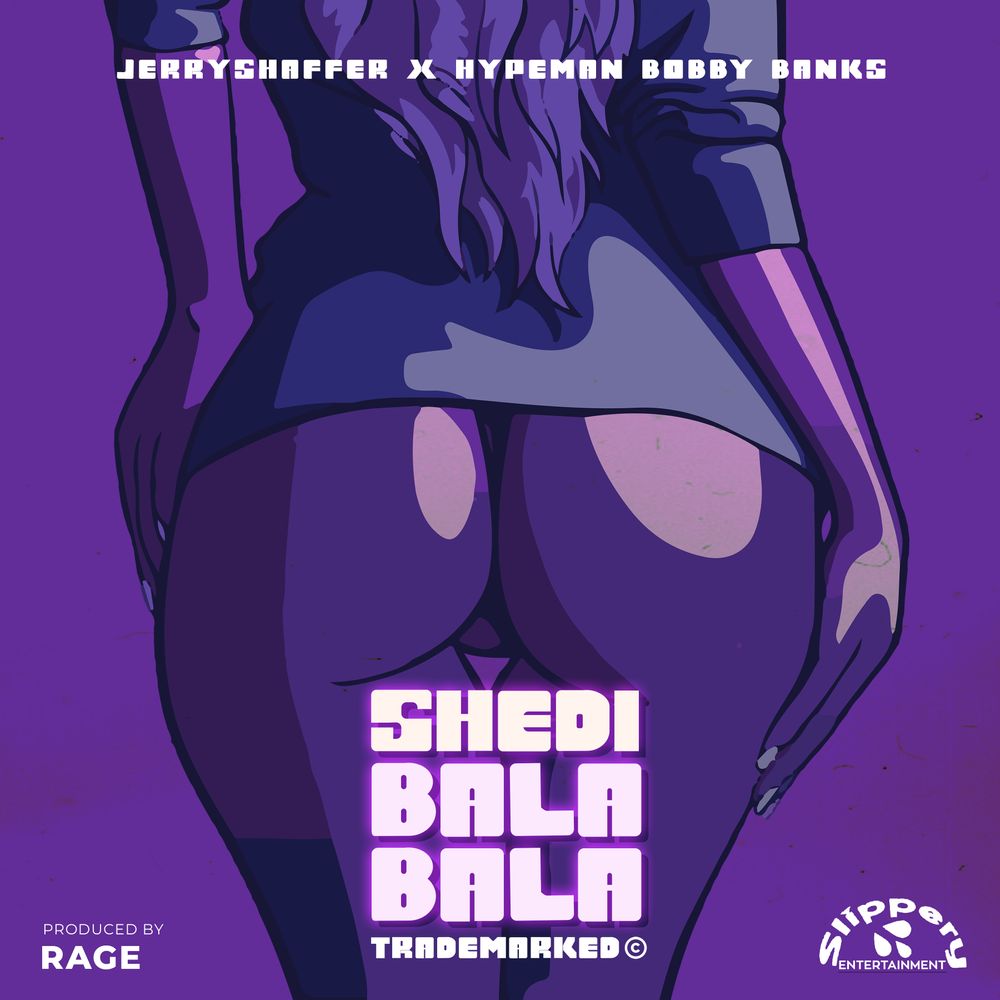 The song came after the storm of ownership involving Shaffer, Banks, Tobyshang and Sunkeysnoop towards the trendy song, ‘Shedibalabala.’ With a mini-documentary, Pulse Nigeria solved that problem.

Now, Shaffer, who trademarked ‘Shedibalabala’ and Bobbybanks, who was on the viral version of the song have released a video for their version. The song was produced by Rage and the video was directed by TG Omori.

Suntex Cike – The Journey Of My Life