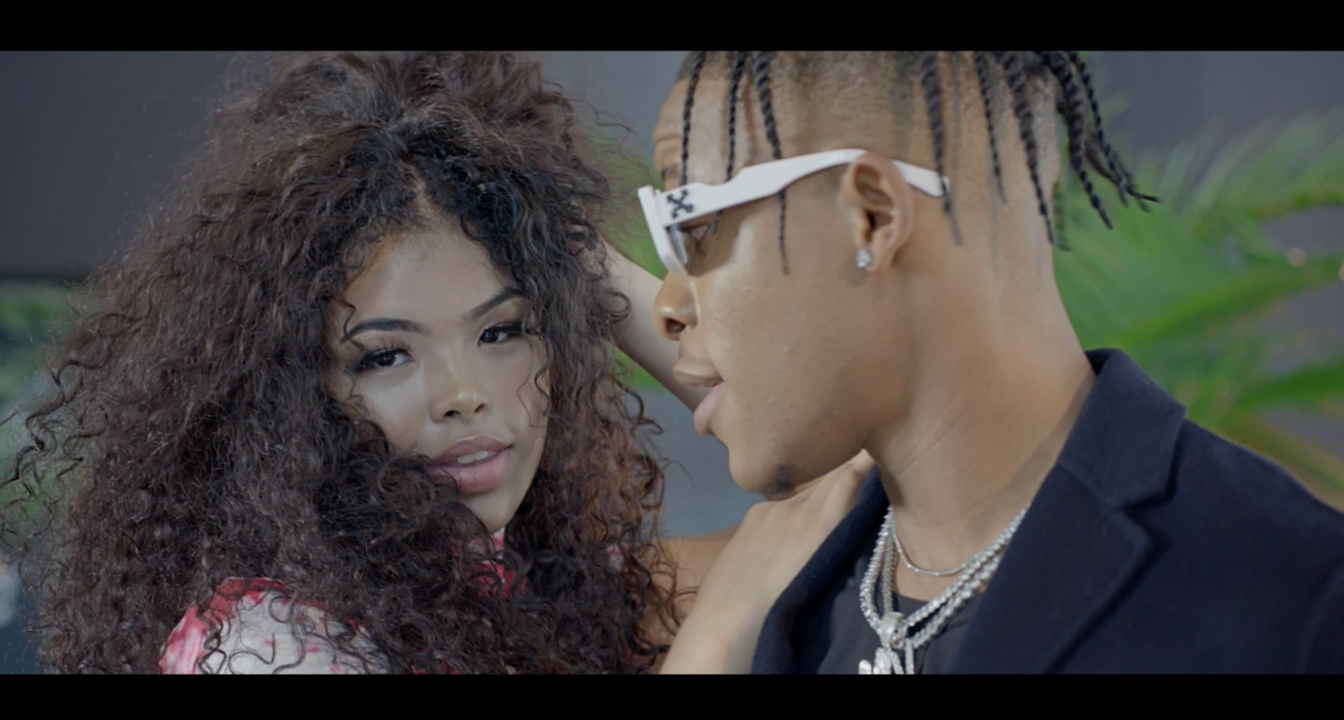 Mikenoris Impresses Alongside Focalistic On Video For – “Siko”

This comes after the official single was released not so long ago. Siko Aims to capture both #Housemusic and #Afrobeats lovers as he impresses alongside Focalistic on this visual as directed by Prosegik Media.

Watch The Official Music Video for Buju’s ‘Outside’