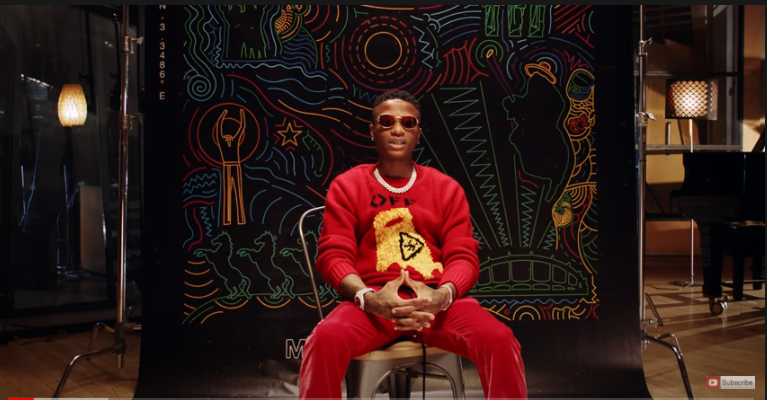 The song is set to be produced by Headies-nominated 19-year-old producer, P-Priime, who produced a significant chunk of Olamide‘s Carpe Diem. He’s also produced for Fireboy, Cuppy, Peruzzi, Zlatan and more.

The Nigerian superstar is set to release a new single after the critically-acclaimed and commercially successful album, Made In Lagos. The album has become the most-streamed Nigerian album on Spotify. It has also produced the international smash hit, ‘Essence’ featuring

Mbong Amata finally speaks out, debunks ex-husband’s claims that she is missing