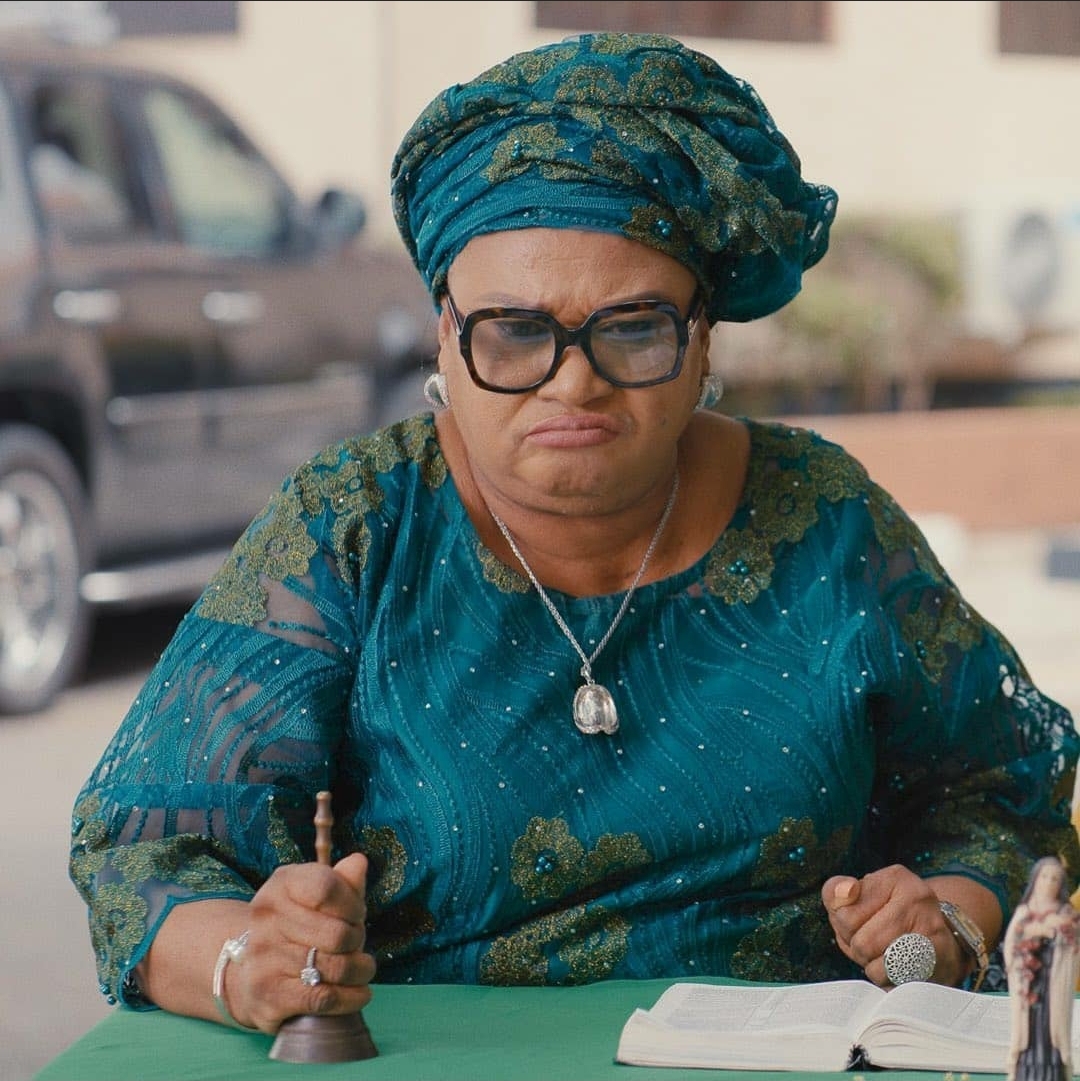 In a Netflix produced video, members of the cast including Mercy Johnson, Efa Iwara, Alvin Abayomi and Linda Osifo, recount some of their special moments with the veteran actress during principal photography.


According to multiple reports, the Netflix Original was the last film Oniga worked on before her tragic passing on July 31, 2021.


Recall that the actress’s family had confirmed that she passed on from complications from a heart related ailment.