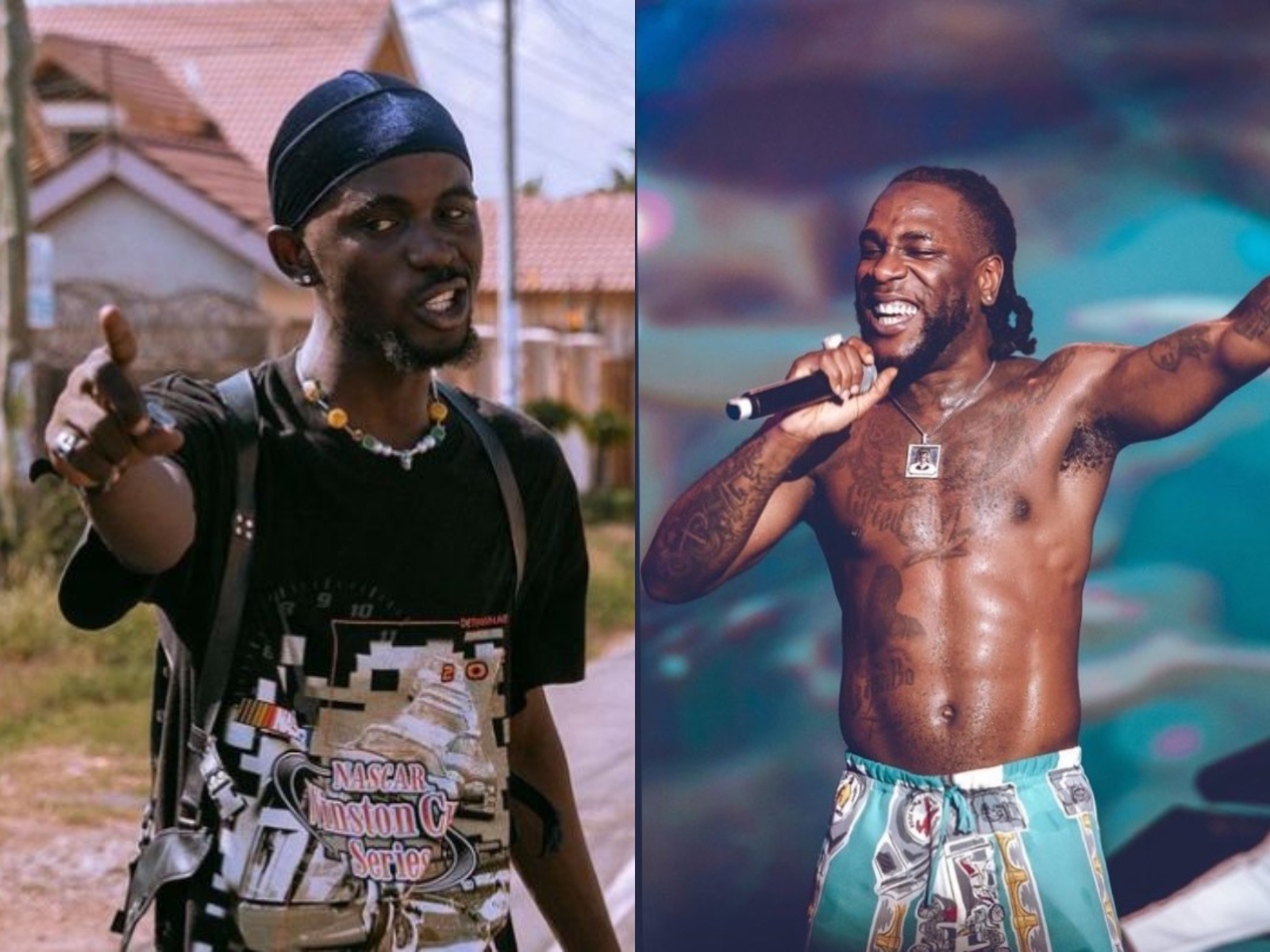 Black Sherif was one of those who shared the stage with the African giant and the pair gave the fans a memorable performance.


Burna Boy featured on Black Sherif’s ‘second sermon’ remix, which is currently one of the big hits across the continent.


The Nigerian singer has also often praised the talent of his younger Ghanaian colleague and rates him very highly.


Earlier this month, following the release of the ‘second sermon’ remix, Burna Boy announced that he’d be taking Black Sherif on tour.


True to his word, the “Kilometer” hit-maker flew Black Sherif to Lagos to perform at his homecoming concert.


“Epic night! Lagos chanted with me. I love you guys so much. Love you @burnaboy !” Black Sherif tweeted after the show.