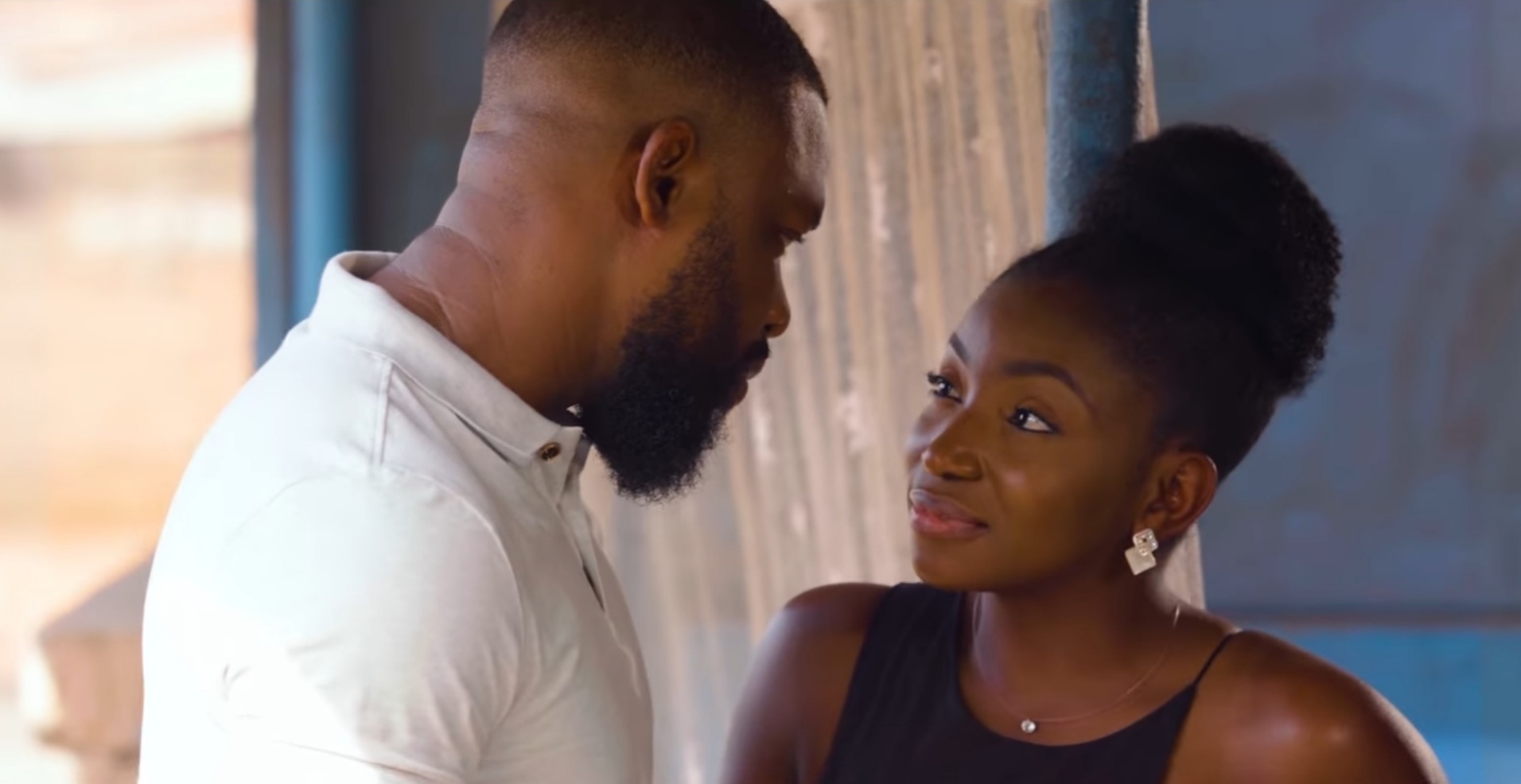 Written by Zeina Otonjo and directed by Olufemi Bamigbetan, the trailer hints on a love story based on characters played by Efa Iwara and Omowunmi Dada.


‘Unintentional’ is set to premiere amid rising anticipation for the fourth season of RedTV’s ‘The Men’s Club’ web series.


Recall that the series made headlines in November after its production team unveiled BBNaija’s Pere Egbi as a replacement for actor Ayoola Ayolala who formally played fan-favourite character, Aminu.


While production had reportedly kicked off in the same month as the controversial replacement, a release date for the season is yet to be confirmed.