Home Entertainment Why cause trouble and run to your father? – Lexis Bill on... 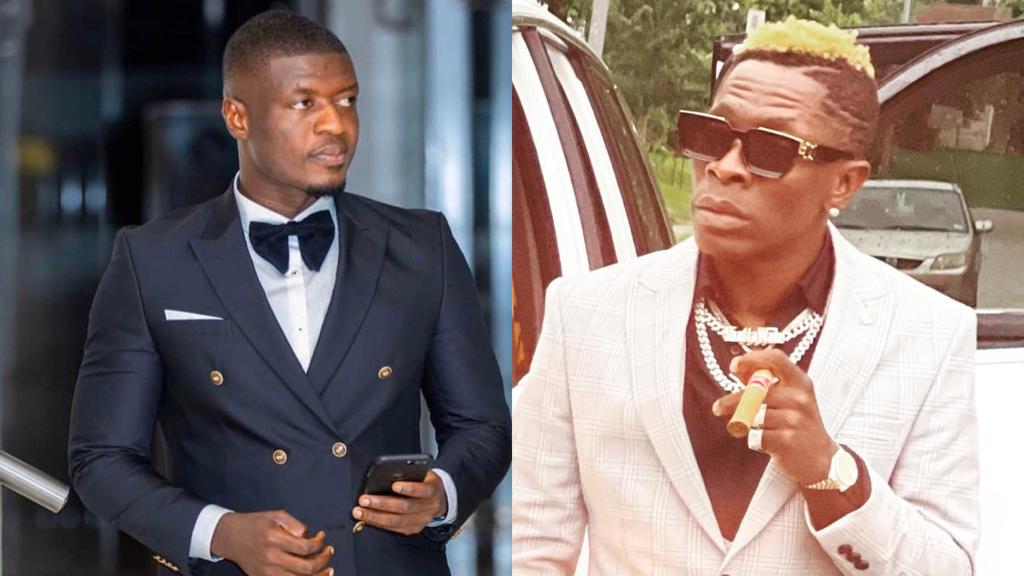 After the mayhem, the contractor reported the dancehall act to the East Legon police and it was his father who showed up at the station to assure that his son will report later.

Discussing the saga on Drive Time, Joy FM reporter, Saminiwaa AkyeStill Burniton, said “arrest warrant has been issued to that effect and his father, Charles Mensah Senior, has promised he is going to produce his son” and Lexis asked, “why did Shatta go to his father’s house?”

In the video below, Lexis further quizzed that “why can’t Shatta produce himself, does he live with his father, I don’t understand … so you go shake small then they take you go police station then you run to your father, is that the case?”

However, Shatta Wale, has apologized yesterday to the contractor he assaulted with his hoodlums when he tweeted that “ a lot has happened, needless to explain or defend. Wish to apologize to everyone especially the contractor and Kennedy, let us work together to build our motherland, One Love!“.

The dancehall act further went on to explain in a video that he didn’t pay for the road as speculated by some of his supporters who attempted to defend his lawlessness. Watch the video below.

Music mogul Ubi Franklin says every time he is bullied online, he gets richer