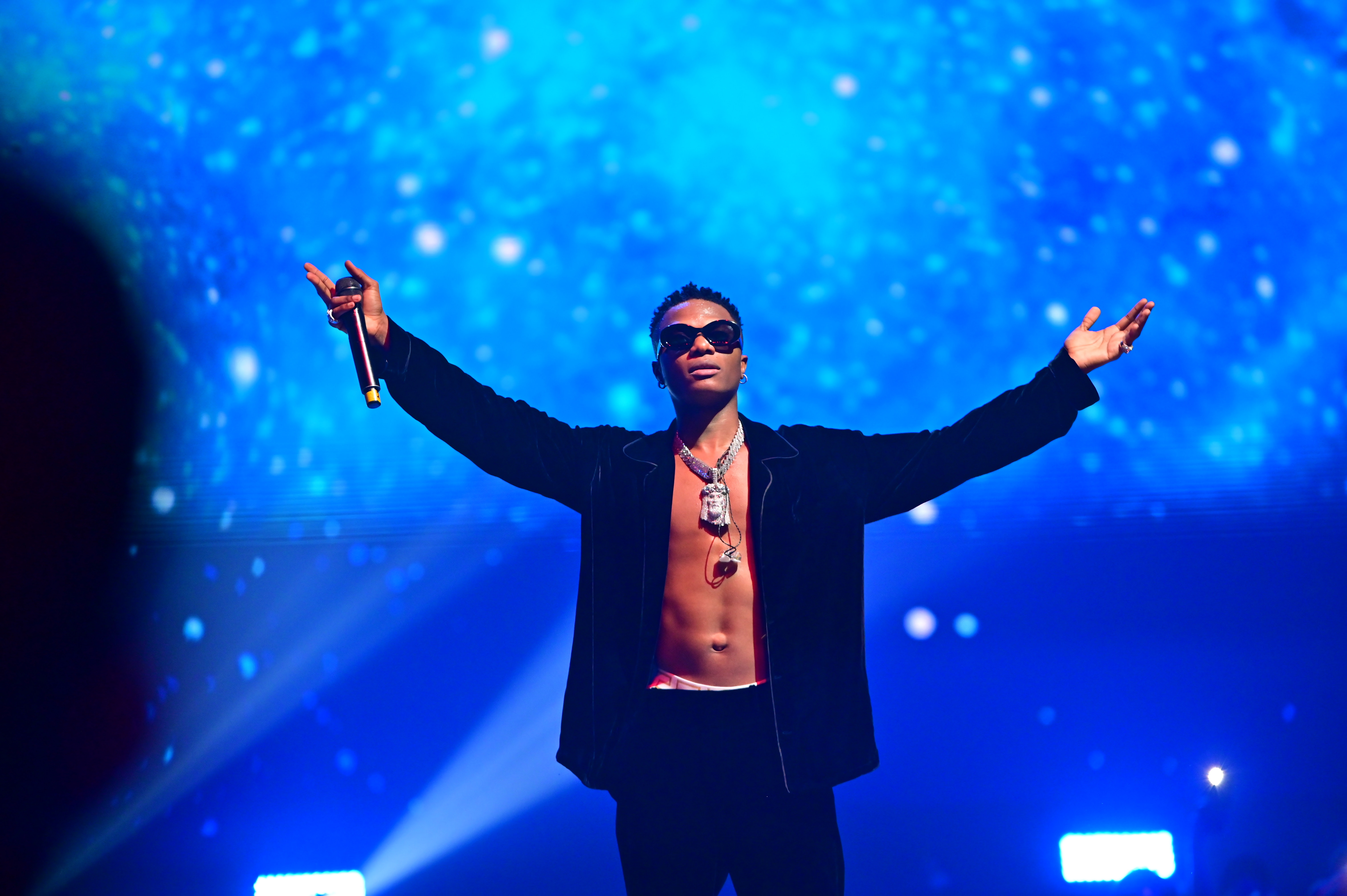 In an emotional declaration, Wizkid stopped his performance midway to make the uniqueness of this relationship very clear to all fans present.

In his words “I don’t feel this way anywhere else. What we have is very special”.

The superstar who has sold out venues like the O2 arena in London in just 12 minutes, for his performance, rattled through his old and new hits like – No Lele, Back to the Matter, Tease Me, Don’t Dull, Pakurumo, Essence and Caro to name a few.

Wizkid has had a streak of wins in recent times, especially with his ‘Made in Lagos’ album that recorded over 100 million streams on Apple music.

Wizkid on the other hand has just won the Best African Act at the 2021 MTV EMA Awards.

This comes days after Big Wiz coveted five nominations at the 2021 BET Soul Train Awards and another Grammy nomination.

Chissom Anthony releases the audio & visuals for her single, “Glory to God in...