Home Entertainment Wizkid says Tems is in his top three 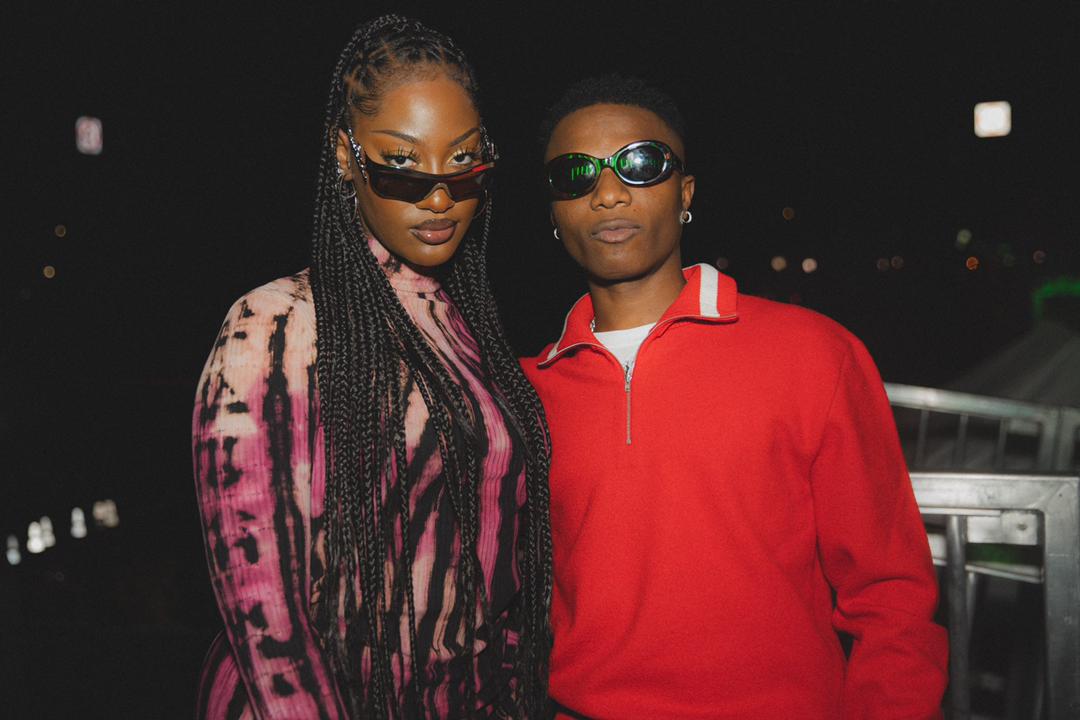 He reflects on the last 12 months, discusses the huge success of his album, Made In Lagos, explains how his life has changed since his 2011 debut and reveals his plans for 2022. As part of the show, he spoke about the success of ‘Essence’ and his admiration for Tems.

He says, “I don’t see it like that. I don’t think I’m the first through it. I don’t know what I did, but it just kicked the door open. I feel like everyone’s about to come through right now. There’s about to be loads of records from Africa. That feels good because the truth is, people are tired of listening to the same sh**. They want some real sh**.

“And during the pandemic, it kind of helped because we’re all in the house. So it helped everyone find, well for me, basically I would speak for myself. It made me understand the kind of music that I really loved to listen to more. So I feel like that just helped everyone get in touch with like, oh, yeah, man. I want to listen to some good music, what feels great?

“So when that record dropped, what it did for me was what it did for the people. It made me feel better every time I listen to the song. So it’s just a great record, man. Great record. And I love Tems to death. She’s a special, special talent. She’s like my top three.”

‘Wrap Me Up’ Lyrics By Jhene Aiko | Official Lyrics