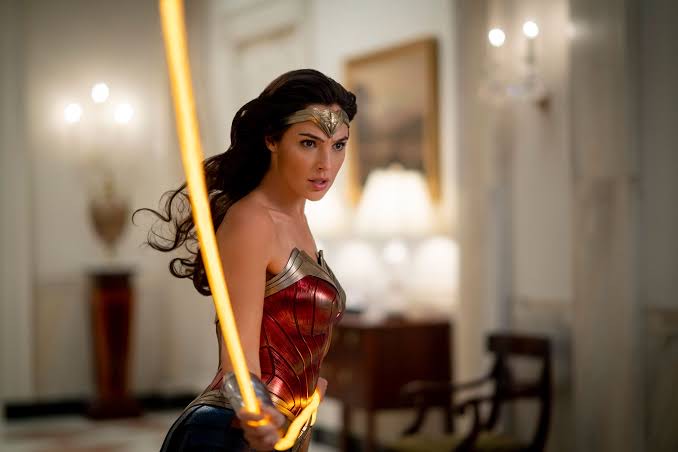 This news comes as a surprise for DC fans and cinema enthusiasts as WonderWoman 1984 received average and harsh reviews from viewers and critics.


Following Wonder Woman 1984, the rest of the movies filling out the top ten in order are The Croods: A New Age, Raya and the Last Dragon, Godzilla vs. Kong, Monster Hunter, News of the World, Soul, Harry Potter: The Complete Collection Years 1-7, John Wick: Chapter 3 – Parabellum, and Tenet.


Acting as a sequel to the 2017 film Wonder Woman, Wonder Woman 1984 reunites powerhouse Gal Gadot and director Patty Jenkins. Geoff Johns, Dave Callaham, and Jenkins wrote the script. Along with Gadot, the film also stars Chris Pine, Kristen Wiig, Pedro Pascal, Robin Wright, and Connie Nielsen. It is set during the Cold War and follows Diana and her past lover Steve Trevor facing off against Maxwell Lord and Cheetah.


Considering the nature of its premier back in 2020 and the average film reviews, it is hard to accurately determine how financially successful the film was. However, this news of its home media sales makes up for any perceived loss while acting as a motivating element for the third Wonder Woman movie confirmed to be in the works. It will be a cinematic delight to see where Gal Gadot and Jenkins take this story next to further flesh out Diana Prince and the DCEU.