Afrosoul singer Wurld has released the second version of his “Bossy” single which was the first track off his “Afrosoul Deluxe” EP. 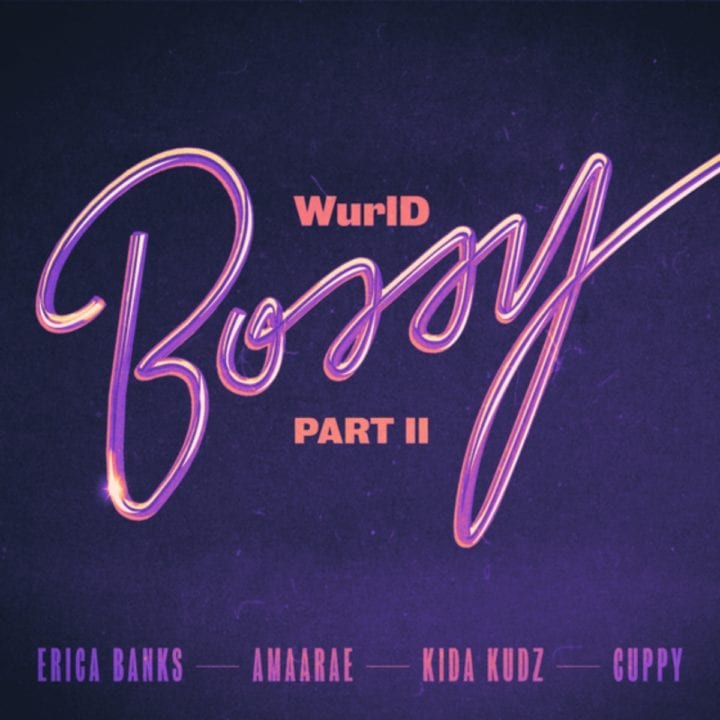 Wurld Live in Lagos was a blast with Gordons

P.Priime Breaks Down The Making of ‘Ozumba Mbadiwe’